We pay tribute to the late Erin Moran the only way we know how: By reviewing one of her b-horror film roles. This Roger Corman-produced Alien-ripoff also happened to send a young James Cameron on his way to film stardom. It’s hard to deny the strong resemblance between this film and Aliens, which he would later write and direct.

Thanks, Ryan, for the suggestion! 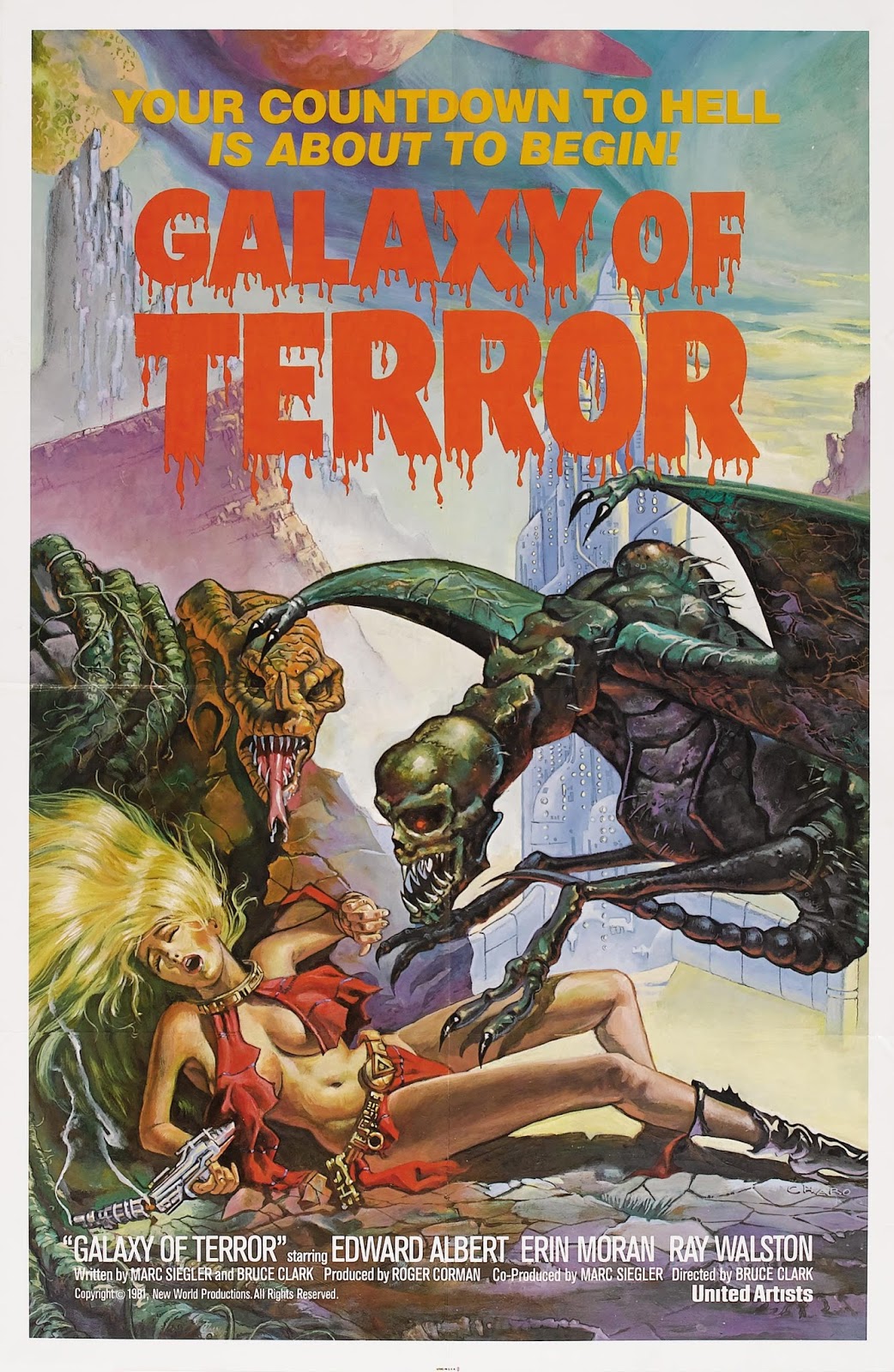