The first appearance of Jason as the killer requires a few leaps in logic and plausibility, but it did set up one of the most iconic movie villains and longest-running horror franchises in the business. It also makes for a charmingly dated and tame summer camp slasher movie, which we only realized upon revisit. 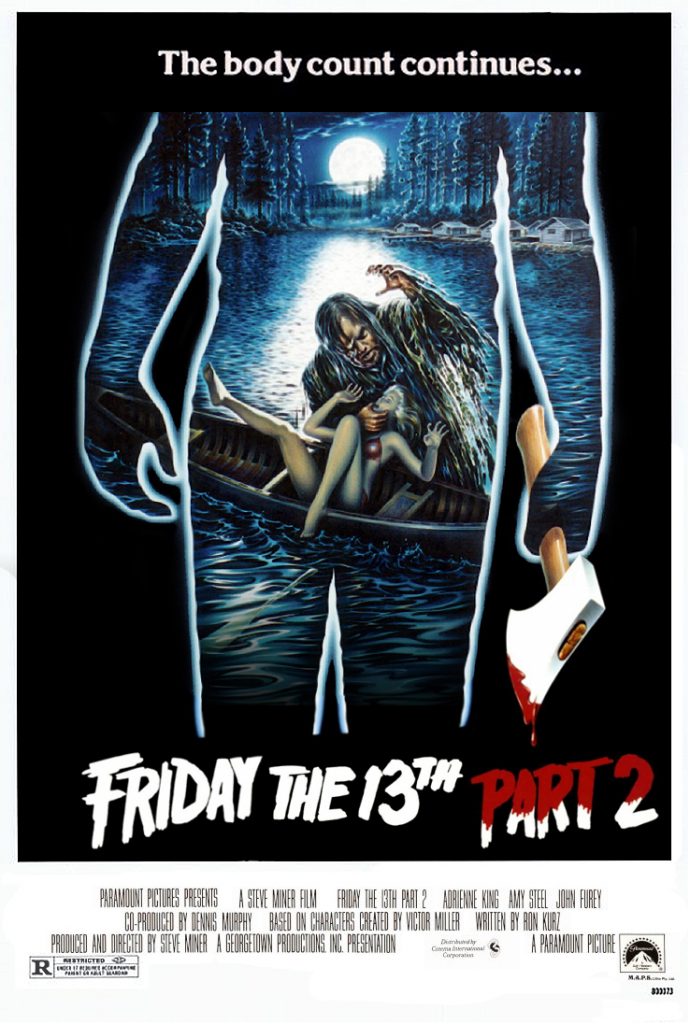