Fresh off the heels of two commercially successful films starring Michael Meyers, Team John Carpenter took a left turn and decided the Halloween series would be better as an annual holiday-themed horror anthology. And maybe it would have been, had they not led the charge with this turkey. As much as we wanted to, neither of us could muster up much enthusiasm for the absurd plot and boring pacing. 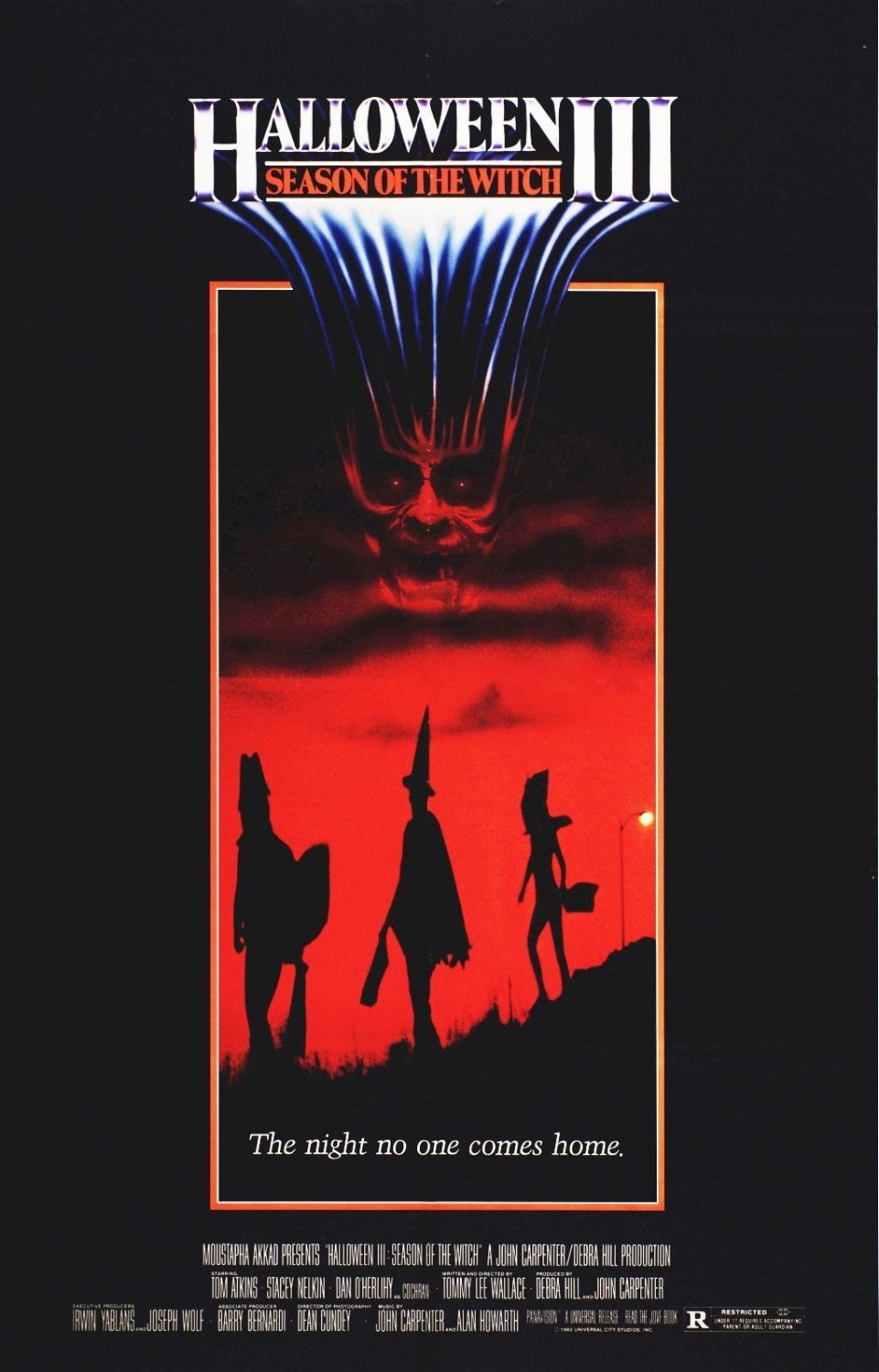